Healthy Eyes for Life
A new and revolutionary super-antioxidant supplement that contains a balance of both fat soluble and water soluble antioxidants recognized for promoting healthy eyes and vision.

Most of us take our eyesight for granted – until we notice it deteriorating. Although a lifetime of good vision and healthy eyes is partly determined by hereditary and environmental factors, scientists have confirmed that the greatest positive influence on our eye health is something we actually have absolute control over – our daily intake of specific dietary antioxidants, vitamins and minerals!

Prairie Naturals Ocu-Force is a new and revolutionary super-antioxidant supplement that contains a balance of both fat soluble and water soluble antioxidants recognized for promoting healthy eyes and vision. Based upon current scientific evidence, the therapeutic ingredients in Ocu-Force have been shown to support normal eye function, reduce damage caused by free radicals, protect against oxidation of retinal tissues, restore metabolic balance disrupted by high blood sugar, improve night vision, increase circulation to and through eyes, soothe eye strain and strengthen eye tissue.

There are a number of wonderful features to this eye health supplement including:

BENFOTIAMINE – This unique, fat-soluble form of Vitamin B1 is five times more bioavailable than thiamine. Benfotiamine has shown powerful potential in the fight against diabetic retinopathy (a serious disease of the retina caused by diabetes that involves damage to the tiny blood vessels in the back of the eye) and age-related macular degeneration – the two major chronic eye diseases associated with vision loss.

ASTAXANTHIN – With 500 times the antioxidant capacity of Vitamin E, this fat-soluble antioxidant is considered the most powerful eye nutrient known! Derived from the green microalgae Haematoccous pluvialis, scientists have found that astaxanthin, a member of the carotenoid family, crosses the blood barrier of the brain and defends our eyes from every potential assault.

L-TAURINE – Taurine is a sulfur containing amino acid that functions as an antioxidant and can cross the blood-brain barrier. Taurine is found in high concentration in the retina and is an important neurochemical factor in the visual system. This powerful antioxidant nourishes the rods and cones of the eye that serve as visual receptor cells.

NATURAL BETA CAROTENE – Natural-source beta carotene synergistically enhances the protective and restorative effects of astaxanthin and lutein, the two other carotene family members in Ocu-Force. Eye health researchers concluded that people with adequate levels of natural beta carotene along with other carotenoids are far less likely to have vision deterioration.

VITAMIN E MIXED TOCOPHEROL – This full-spectrum Vitamin E with significantly higher levels of gamma tocopherol is uniquely effective at trapping and neutralizing free radicals. By creating this antioxidant and anti-inflammatory effect, it is recognized as the most effective form of vitamin E for protecting our eyes.

L-SELENOMETHIONINE – This organic form of selenium is a safe, stable and easily absorbed form that is especially suited to promoting eye health. Selenium and vitamin E act synergistically to create a dynamic antioxidant effect that protects the cells of the eyes from free radical damage, decreasing the risk of macular degeneration, cataracts, and glaucoma.

ZINC METHIONINE – With its superior bioavailability, antioxidant and immune-enhancing properties, zinc methionine is the ideal form of zinc for eye health. High concentrations of zinc are found in the choroid layer of the eye which provides oxygen and nourishment to the outer layers of the retina. 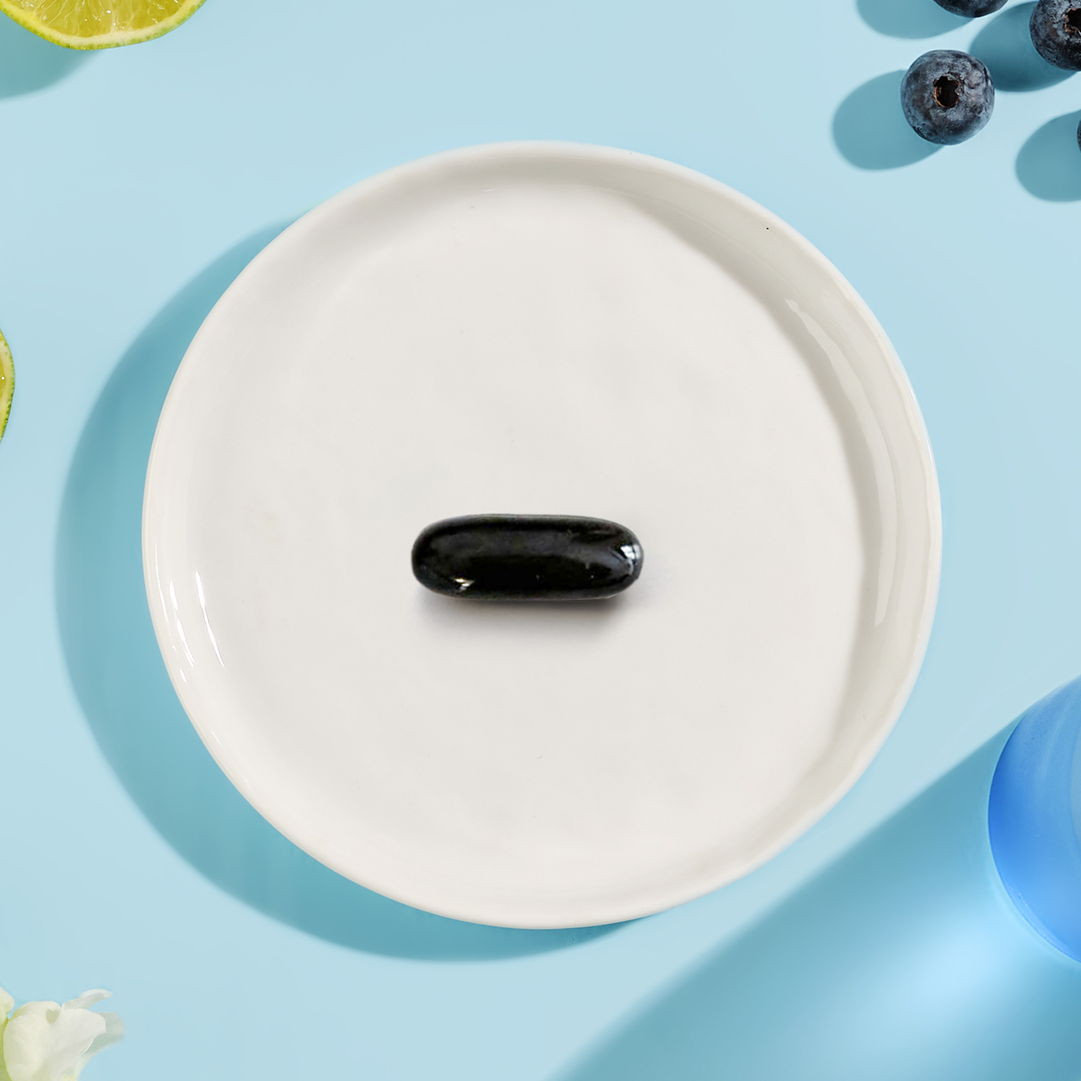 One softgel twice a day will provide you with the recommended amount of nutrients and antioxidants.

Recommended Use or Purpose: Antioxidant for the maintenance of eye health. Helps to maintain eyesight in conditions (associated with sunlight damage), such as cataracts and age-related macular degeneration. Helps to reduce the risk of developing cataracts. Helps to improve macular pigment optical density. Helps to produce and repair connective tissue. Source of Vitamin A to help in the development and maintenance of night vision.

Recommended Dose (Adults): Take 1 softgel two times daily with a meal, or as directed by a health care practitioner. Take a few hours before or after taking other medications.