Hot-water mushroom extract for optimal health and immune support
Hericium Erinaceus is a hot water–extracted mushroom, also known by its common name, lion’s mane. This supplement has been called “nature’s nutrient for the neurons” because of its ability to stimulate production of nerve growth factor (NGF).

Lion’s Mane, also known as Hericium Erinaceus, is a type of medicinal mushroom that has been used for centuries in traditional Chinese medicine. It is gaining popularity as a dietary supplement due to its numerous health benefits. One of the main benefits of Lion’s Mane is its ability to support brain health and cognitive function. The mushroom contains compounds that have been shown to stimulate the growth of nerve cells and promote the production of nerve growth factor (NGF), which is important for maintaining the health of nerve cells in the brain.

Lion’s Mane is also known for its anti-inflammatory and antioxidant properties. Inflammation can contribute to a wide range of health problems, including heart disease, joint pain, and certain types of cancer. Antioxidants help to protect the body against damage caused by harmful molecules called free radicals. By combining these properties, Lion’s Mane has the potential to support overall health and well-being.

In addition to its cognitive and anti-inflammatory benefits, Lion’s Mane has also been shown to support digestive health. The mushroom contains compounds that have been shown to help regulate the growth of gut bacteria, which is important for maintaining a healthy digestive system. It is also thought to help soothe digestive problems, such as bloating, gas, and indigestion, by improving the function of the digestive tract.

Lion’s Mane is also known for its immune-boosting properties. It contains compounds that have been shown to stimulate the production of white blood cells, which are important for fighting off infections and diseases. By supporting the immune system, Lion’s Mane can help to protect against illness and disease.

In addition to its immune-boosting properties, Lion’s Mane has also been shown to have anti-cancer properties. Some studies have shown that the compounds in Lion’s Mane can help to slow the growth of cancer cells and even cause them to die. This makes it a promising supplement for those looking to support their overall health and well-being.

The best way to extract Lion’s Mane for supplements to ensure the highest purity and potency is through hot water extraction. This method involves soaking the dried mushrooms in hot water to release the active compounds and then filtering out the solids. The liquid extract is then concentrated and dried to produce a powder that can be used to make dietary supplements. This method has been shown to effectively extract the bioactive compounds in Lion’s Mane, including polysaccharides, beta-glucans, and hericystin, which are believed to be responsible for its health benefits.

Other methods of extraction, such as alcohol extraction or supercritical CO2 extraction, may also be used to produce Lion’s Mane supplements. However, these methods may not be as effective in preserving the delicate compounds found in the mushroom, and may also introduce impurities or contaminants. 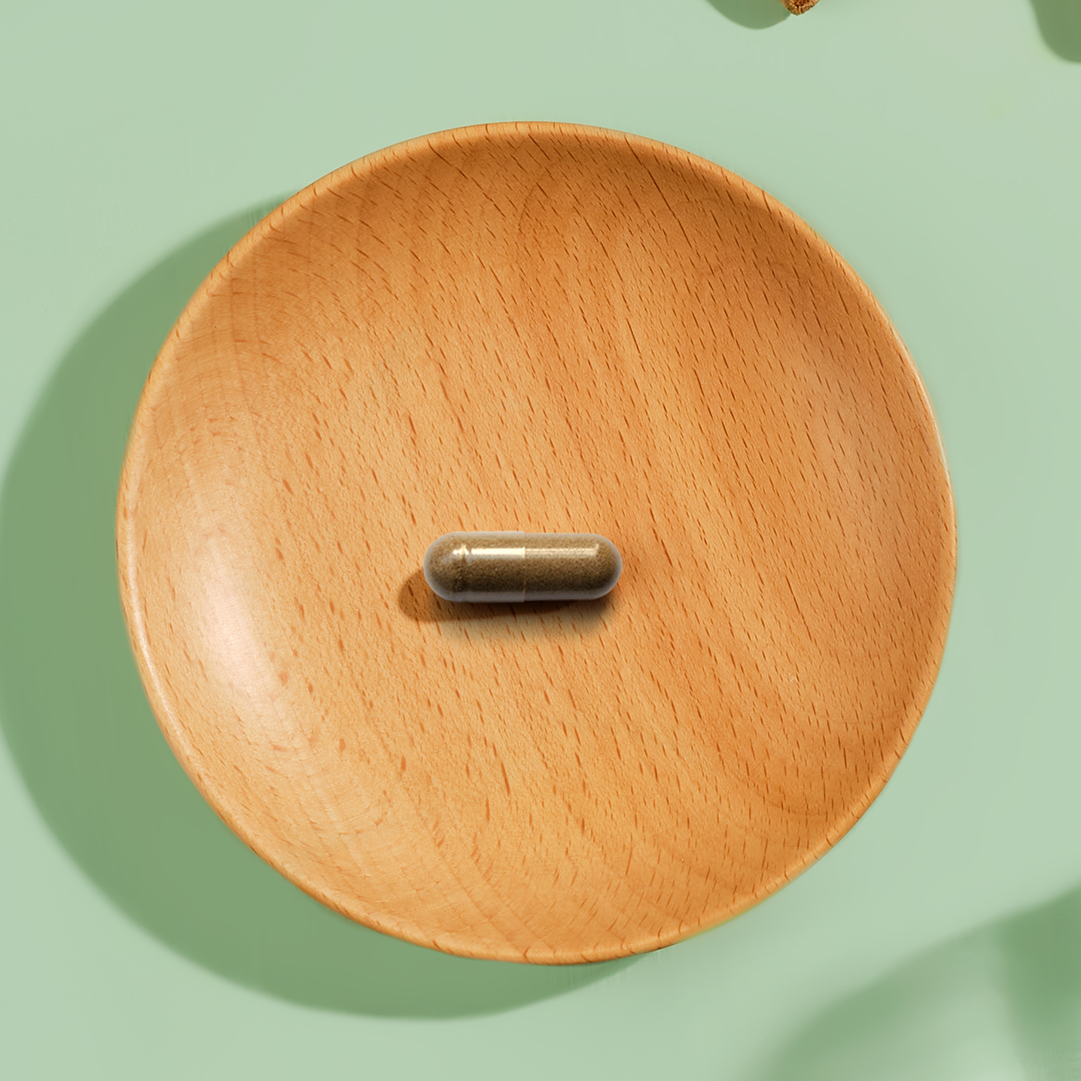 Note: Polysaccharide and beta-glucan content may vary from lot to lot.

Recommended Dose (Adults): Take 1 capsule daily with food or as directed by your healthcare practitioner. To avoid digestive upset, take with food/meal. Immune support: Use for a minimum of 4 weeks to see beneficial effects.

Cautions & Warning: Consult a health-care practitioner prior to use if you are pregnant or breastfeeding.